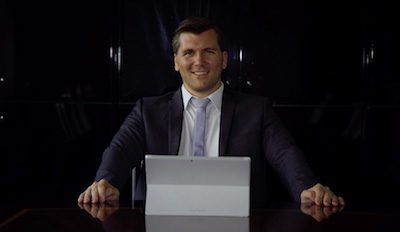 Yet Another End of Billable-hours Story

Last week I was reading Yet Another End of Billable-hour Story “YAE-BS” and decided the time is ripe for change in the legal industry: we need to see the end of YAE-BS.

The Real Reason Why 100 hour Lawyer Weeks Should End

Fair Work Australia has just ruled that law clerks must be paid overtime when they are working above full time. Some commentators have decried the end of a rite of passage and induction into a particular culture. Others have wondered if this will impact upon law graduate’s job opportunities. And others have celebrated the end to overwork and underpay.

Podcast: Tips, Tools and Biggest Bummers: What Lawyers Really Think About the State of Legal Tech

In-house and law firm leaders tell us what tools make their lives easier, what technologies are over-hyped, and what they’re doing to transform the organizations they work for. 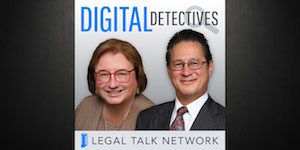 Podcast: The Intersection of Ethics and Artificial Intelligence

Is ethical artificial intelligence even possible? 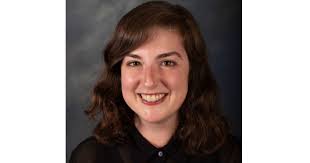 In the legal industry, the concept of design thinking has become synonymous with the name Margaret Hagan. Director of the Legal Design Lab at Stanford Law School’s Center on the Legal Profession, she is also a lecturer at the Stanford d.school, a ubiquitous speaker at legal conferences worldwide, and a leading advocate for making the law more accessible.

Thanks To “Legal Practice Intelligence” For The Mention

They are on the mark with their great title too. “Law Firm Without Lawyers Needs Lawyers” 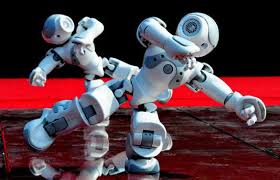 I have been enjoying salsa (and other Latin dancing) for a number of years and one of the  things that has fascinated me is the subtlety and connection in human interaction that dancers have. 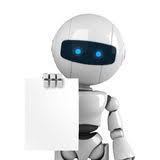 In August 2019, a team of patent attorneys led by Ryan Abbott, a law professor at the University of Surrey in the United Kingdom, filed patent applications in various jurisdictions, including the United States, naming a sole inventor: DABUS, an artificial intelligence system developed by the physicist and computer scientist, Dr. Stephen Thaler.

Why running a Tech Startup is like fighting MMA

Earlier this year I participated in my first MMA fight. I have been karate training for 25 years (3rd Degree Black Belt Goju Ryu) and have taken part in other martial arts (BJJ, wrestling) but this was, without a doubt,  the hardest thing that I have done so far.  I have also been running a tech company that builds legal artificial intelligence (Ailira)  for the last 4 years, alongside my law firm, and I was struck (pun intended) by a number of similarities in the experience.