This certainly sets the mind thinking and rings all the relevant alarm bells liberal democracies legal systems need to watch out for.

These cyber courts are giving a tech twist to law with AI judges, verdicts on WeChat Reports India’s Economic Times.

The efforts include a “mobile court” offered on popular social media platform WeChat.

Welcome to China’s brave new world of justice spotlighted by authorities this week.

China is encouraging digitisation to streamline case-handling within its sprawling court system using cyberspace and technologies like blockchain and cloud computing, China’s Supreme People’s Court  has said in a policy paper.

The efforts include a “mobile court” offered on popular social media platform WeChat that has already handled more than three million legal cases or other judicial procedures since its launch in March, according to the Supreme People’s Court.

The paper was released this week as judicial authorities gave journalists a glimpse inside a “cyber court” — the country’s first — established in 2017 in the eastern city of Hangzhou to deal with legal disputes that have a digital aspect.

In a demonstration, authorities showed how the Hangzhou Internet Court operates, featuring an online interface with litigants appearing by video chat as an AI judge — complete with on-screen avatar — prompts them to present their cases.

“Does the defendant have any objection to the nature of the judicial blockchain evidence submitted by the plaintiff?” the black-robed virtual judge sitting under China’s national emblem asked in a pre-trial meeting. 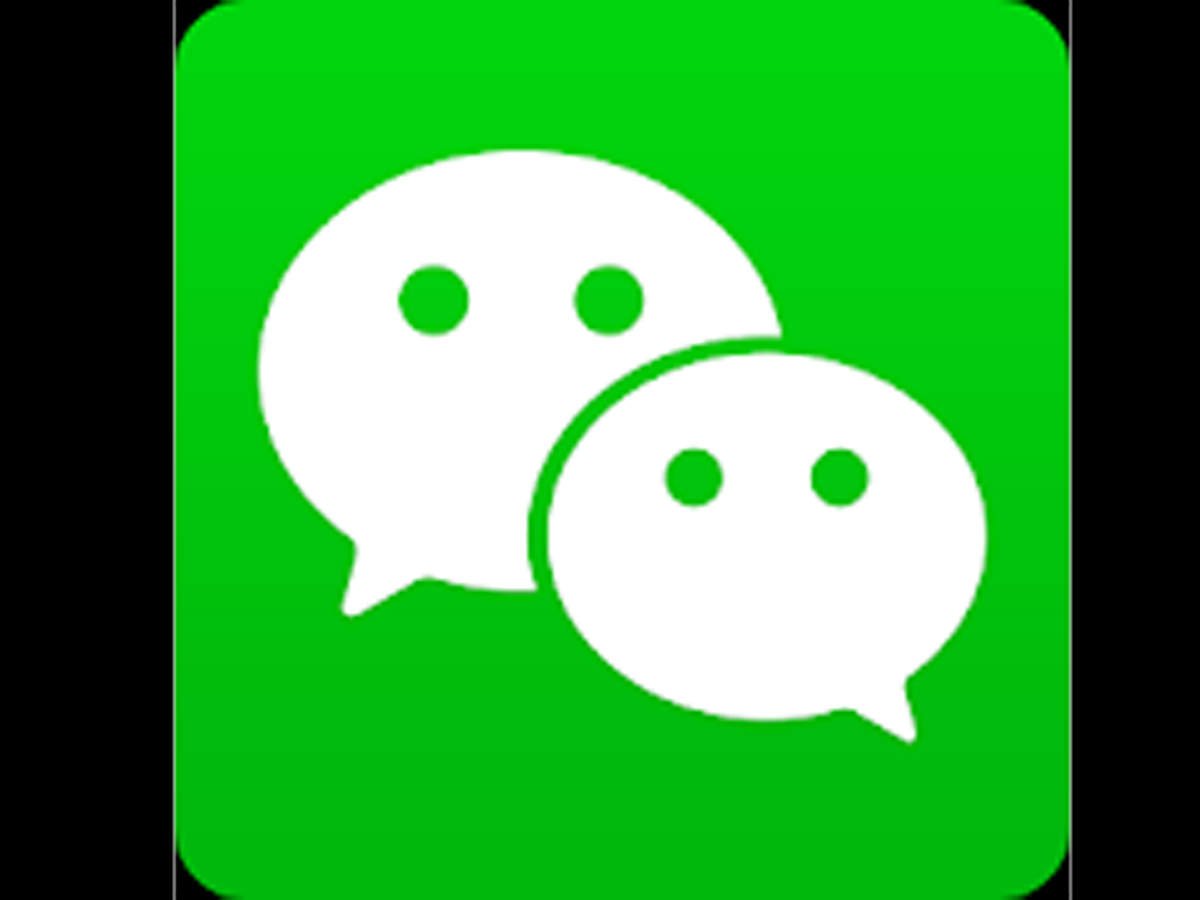 “No objection,” a human plaintiff answered.

Cases handled at the Hangzhou court include online trade disputes, copyright cases, and e-commerce product liability claims. Litigants can register their civil complaints online and later log on for their court hearing.

Putting simple functions like that in the hands of the virtual judge helps ease the burden on human justices, who monitor the proceedings and make the major rulings in each case, officials said.

The digitisation push is partly to help courts keep up with a growing caseload created by mobile payments and e-commerce in China, which has the world’s largest number of mobile internet users at around 850 million.

Ni added that the use of blockchain technology was particularly useful, helping to streamline and create clearer records of the legal process.

Since the Hangzhou court’s establishment, China has set up similar chambers in Beijing and the southern metropolis of Guangzhou.

It has been launched in 12 provinces and regions, authorities said.

Courts nationwide are experimenting with a range of online tools, said Zhou Qiang, chief justice and president of the Supreme People’s Court.

He told a panel on Thursday that as of October more than 90 percent of China’s courts had handled cases online to some extent.

Also read the following article on how China’s young IT & professional classes are abandoning we chat or using it sparingly because of state survelliance. The South China Post reports
https://www.scmp.com/news/china/society/article/2156297/how-growing-privacy-fears-china-are-driving-wechat-users-away